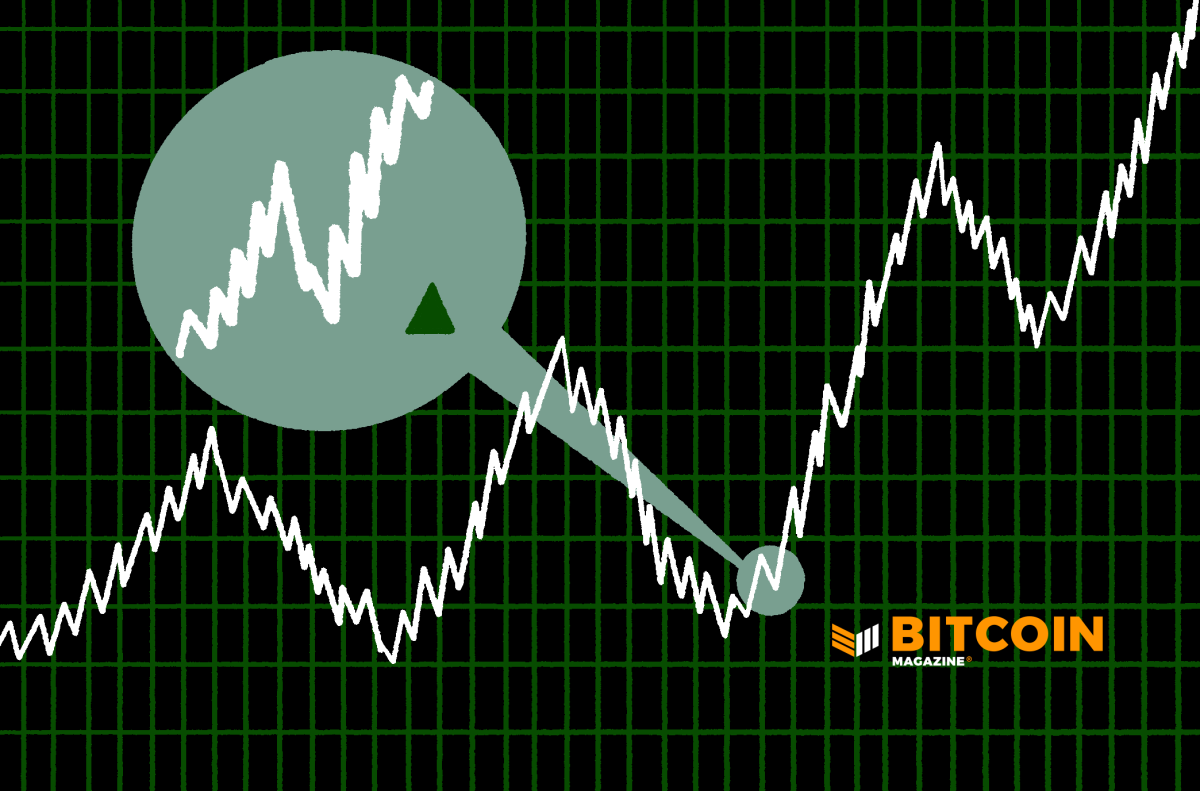 Blockstream has announced they’ve raised $125 million in convertible note and secured loan financing with the aim of expanding their institutional bitcoin mining services. The raise was led by Kingsway Capital along with other investors including Fulgur Ventures.

According to the announcement, Blockstream will use the capital raised to expand their bitcoin mining facilities “in order to meet the strong demand for its institutional hosting services,” which they claim remains high “due to the company’s strong track record and substantial scale, coupled with an industry-wide shortage of available power capacity.”

This raise follows Blockstream’s August 2021 raise of $210 million which valued the company at $3.2 billion. The company utilized this previous round to build several mining facilities with the capacity for institutional hosting customers, along with the strengthening of Blockstream’s vertical integration for ASIC manufacturing.

“This fundraise allows us to accelerate the YoY revenue growth we created with our 2021 Series B and continue to build infrastructure for the future Bitcoin economy,” Erik Svenson, Blockstream President and CFO, commented. “We remain focused on reducing risk for institutional bitcoin miners and enabling enterprise users to build high-value use cases on the most secure, robust, and scalable blockchain in the world – Bitcoin.”

Blockstream CEO, Dr. Adam Back, stated that “With 2022 being punctuated by multiple large scale centralized party and protocol failures, we believe this has been a learning experience for the market: that the fundamental value of blockchains is in reducing the need to trust third parties.”

Blockstream is one of the world’s largest bitcoin mining operators, according to the release, with more than 500 megawatts (MW) in its development pipeline. Blockstream is also a market leader in Layer 2 Bitcoin technologies like Core Lightning (CLN) and the Liquid Network.