CRV has experienced a 75% swing after self-described “applied game theorist” Avraham Eisenberg launched a plan to short the token that appears to have backfired.

One of crypto’s most infamous whales is waging war on Curve.

Curve Finance is a decentralized exchange focusing on stablecoins and other low-volatility assets to maintain low slippage and fees. It is generally considered a more conservative option in DeFi, and is popular among liquidity providers for that reason. CRV is its governance token.

The pressure generated by Eisenberg’s selling pushed CRV down to $0.40, allowing him to borrow even more CRV from Aave’s Curve pool to sell. Many onlookers speculate Eisenberg was targeting Curve founder Michael Egorov with his short selling. Egorov reportedly holds loans on Aave backed by CRV token collateral with a liquidation price of $0.25. If Eisenberg can push the CRV price to this level, it will trigger Aave’s liquidation contract and sell Egorov’s CRV onto the market to repay his debt, pushing prices further down.

However, several whales picked up on Eisenberg’s attack and started opening long positions to increase the CRV token price. “First, he came for Mango, and I did not speak out,” tweeted PleasrDAO member Andrew Kang Tuesday, accompanied by a picture of his CRV long position. “Now, he tries to hunt the loan of one of the godfather’s of DeFi and that’s when the foot is put down to defend.”

In the following hours, Curve steadily climbed, eventually hitting Eisenberg’s liquidation level just above $0.60. Aave’s liquidation mechanism started selling his USDC collateral to buy back CRV tokens off the market to pay off his debt. However, it appears that many who had gone long on Curve earlier today at $0.40 also started taking profits around this level, cutting the liquidation short. Altogether, about $5 million of Eisenberg’s position was liquidated in that event; at the time of writing, his position had begun to liquidate again, pushing CRV to over $0.70.

While many onlookers mark this episode as a loss for Eisenberg, others are not convinced. Before Eisenberg’s Aave position started to get liquidated, he cryptically tweeted, “Taking the day off to spend time with family, hope y’all behave yourselves.” This post was widely perceived as “psyops,” or tactics intended to manipulate one’s opponents or enemies using psychology. The idea is that Eisenberg is attempting to lure his opponents into a false sense of security before revealing his ultimate plan.

Eisenberg could also have a much larger off-chain long position on CRV, intending for his Aave loan to get liquidated from the start to spur on CRV bulls and profit from the volatility. Others maintain that he’s biding his time before using more capital to push the CRV price down and take another shot at Egorov’s $0.25 liquidation price.

One more slightly outlandish theory is that Egorov and Eisenberg planned the whole spectacle from the start to generate interest in the Curve protocol. Coincidentally, Egorov published the code for Curve’s upcoming stablecoin earlier today on GitHub.

Eisenberg has become infamous in crypto circles after he used price manipulation tactics to drain the Solana-based Mango Markets protocol of $100 million of user funds in October. After revealing himself to the public, Eisenberg cut a deal with the Mango Market’s team, returning half the stolen funds to cover user losses if Mango Markets used its treasury funds to help cover losses.

Whether Eisenberg has been beaten or if his partial liquidation was all part of his plan remains to be seen. DeFi enthusiasts will be watching closely to see what happens next. Eisenberg also appears to be moving money around, possibly to deposit as collateral to stop his Aave liquidation.

Disclosure: At the time of writing this piece, the author owned ETH and several other cryptocurrencies. 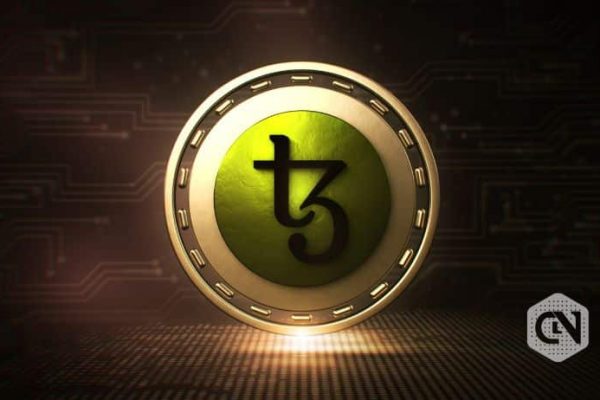