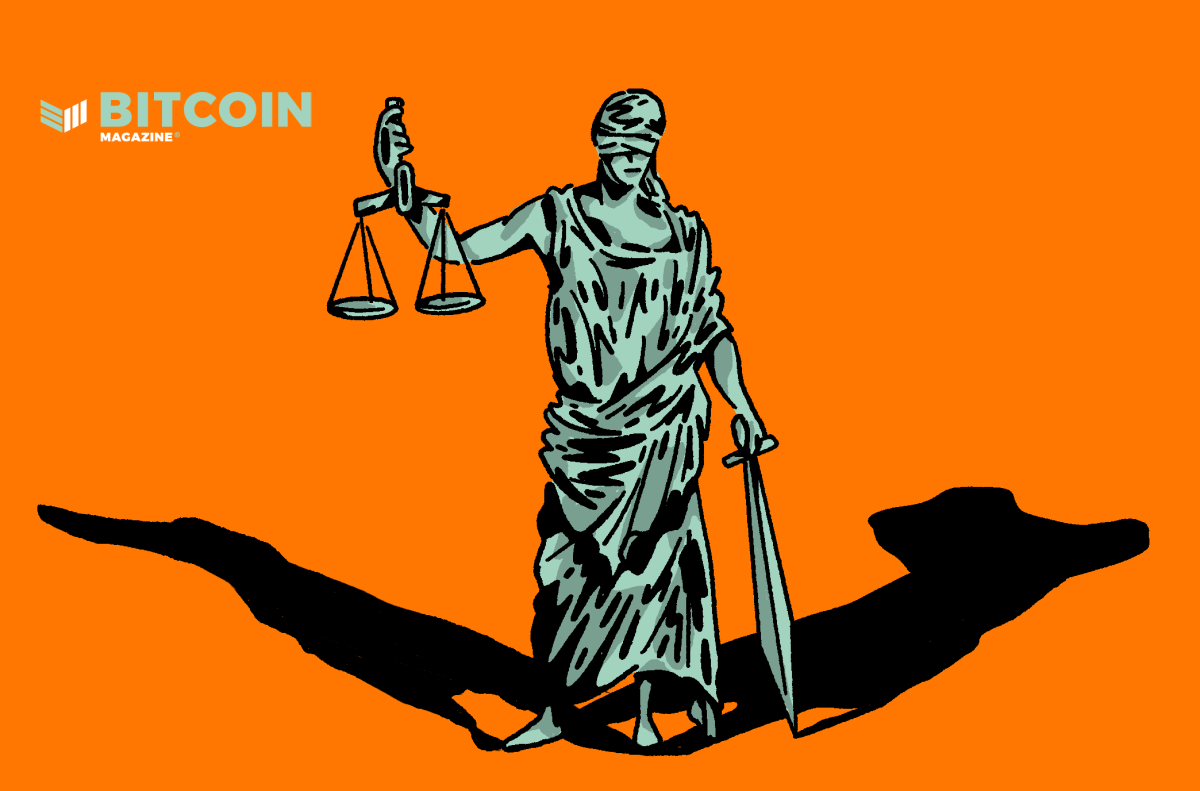 European Union lawmakers have voted to impose strict capital requirements on banks that hold cryptocurrencies, per a Reuters article.

In an effort to “prevent instability in the crypto world from spilling over into the financial system,” Markus Ferber, economic spokesperson for the EU parliament’s European People’s Party, says, “banks will be required to hold a euro of own capital for every euro they hold in crypto.”

Lawmakers cite the chaos in the markets seen over the last few months as further evidence that such regulation is necessary. With events like the collapse of FTX, Celsius and others fresh in the minds of users, the passing of this law is anticipated to be part of a larger set of regulations aimed at bringing the EU into line with international norms.

The passed regulation mirrors that suggested by the Bank for International Settlements’ Basel Committee, which also suggested the highest possible risk tier weighting for holdings of “unbacked crypto.” Their recommendations placed a 2% limit on tier 1 capital that could be held denominated in unbacked cryptocurrencies.

“There is no definition of crypto assets in the [legislation] and therefore the requirement may apply to tokenized securities, as well as the non-traditional crypto assets the interim treatment is targeted at,” the Association for Financial Markets in Europe (AFME), an EU lobby group representing finance organizations like investment banks said, indicating that the current form of the law could be unclear, but that draft issues may be fixed later on.