US Investigating FTX Empire Over Handling Of Customer Funds: Report 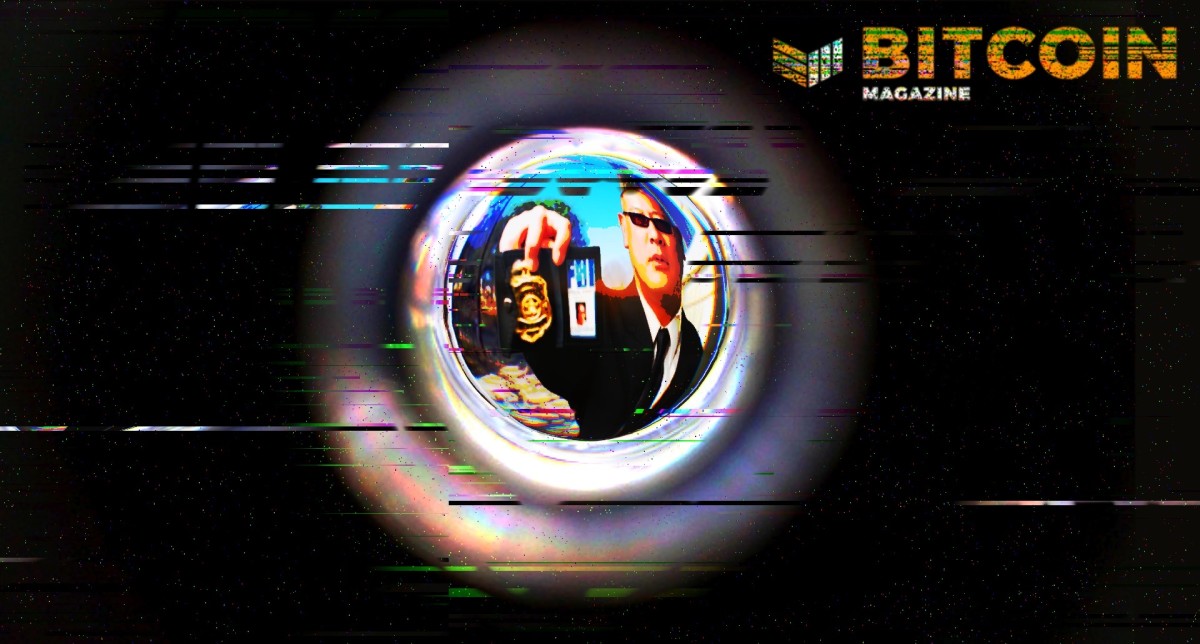 U.S. financial regulators have apparently been actively following the carnage that’s ensued in cryptocurrency markets over the past couple of days.

According to a report by Bloomberg, people familiar with the matter said the Securities and Exchange Commission and the Commodity Futures Trading Commission are investigating the liquidity crunch at FTX that led to its non-U.S. operations being acquired by competitor Binance, the world’s largest exchange, on Tuesday.

What started as apparently a clash between crypto’s two wealthiest founders quickly spiraled into a deal between them to save FTX from collapse. Binance CEO Changpeng Zhao announced his company would be offloading half a billion dollars worth of the rival’s native token, FTT, which triggered a sharp selloff of the token and culminated in FTX’s Sam Bankman-Fried being rescued out of a “liquidity crunch.”

The regulatory agencies are probing FTX over how it handled customer funds, apparently a key component of the exchange’s liquidity situation.

Watchdogs also seemingly worry about how much of an impact the buyout will have on FTX’s U.S. operations. According to a financial policy analyst at $15.8 billion Cowen, the deal could be treated as a matter of national security by American regulators.

Regulators also seem to be keenly interested in learning more about the flow of funds between two of Sam Bankman-Fried’s businesses, FTX and Alameda.