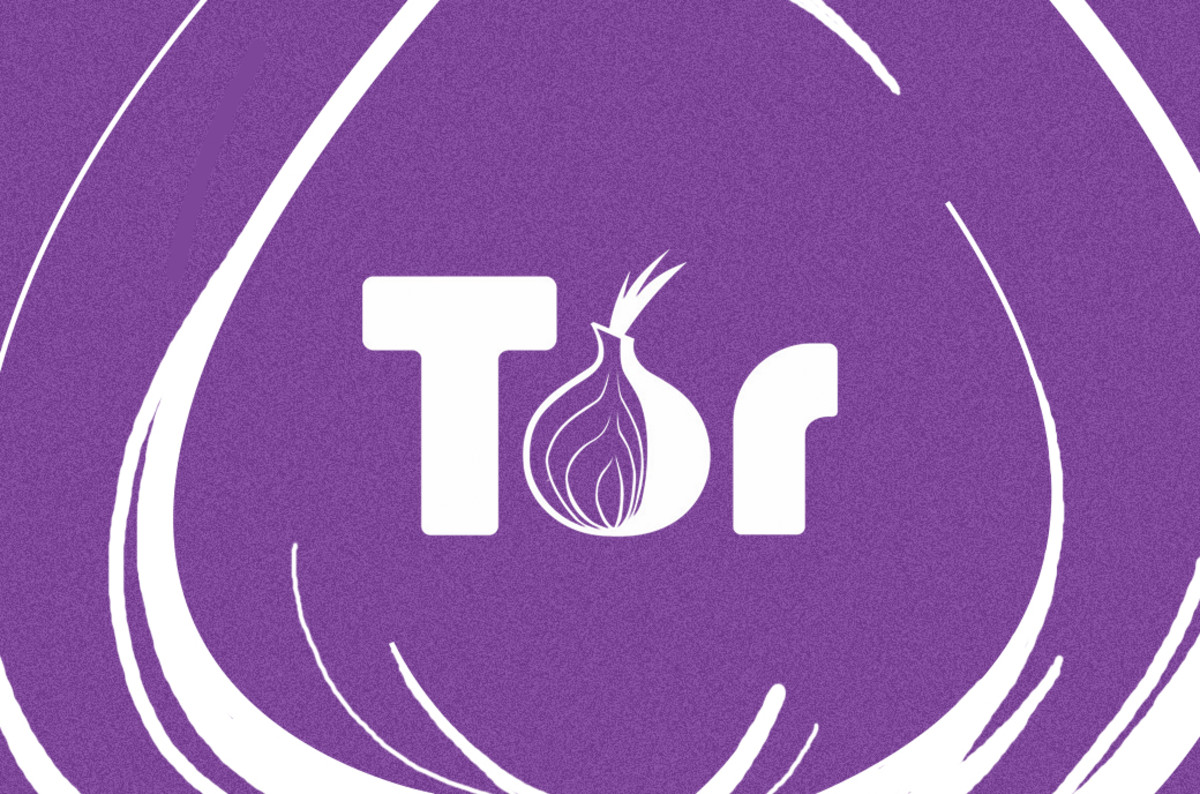 Tor, a privacy network protocol utilized for anonymity services, has been under a distributed denial-of-service (DDoS) attack for months, and Wasabi Wallet has created a solution for its users, per a release sent to Bitcoin Magazine.

A number of projects in the Bitcoin ecosystem use Tor in their infrastructure to provide anonymity to their clients. Thus, as this ongoing attack has made leveraging the platform difficult, many of these projects have struggled to reliably deliver their products, Wasabi being among those who have struggled.

In doing so, all traffic is still anonymized protecting the IP address of clients using the service. Testing of this new process revealed increased reliability and frequency of coinjoin rounds while also preventing inputs from being blocked by the coordinator, which happens when signatures for inputs fail.

“Tor is a critically important project for privacy on bitcoin and the internet that millions of people rely upon on a daily basis,” said Max Hillebrand, Wasabi Contributor and CEO at zkSNACKs.

However, this solution does not solve the issue of Tor being under attack, it just provides a necessary short-term option to get around the issue. Therefore, Wasabi is also raising funds to support the Tor network.

“Wasabi Wallet is grateful that such a tool exists and will do as much as possible to support Tor by promoting it and helping with its fundraising,” said Hillebrand. “Tor reliability is directly impacting the user experience of Wasabi Wallet users, so we care about this issue a lot.”

Additionally, Wasabi added a “privacy progress bar” which allows users to see the level of privacy that their coinjoin has achieved by tracking different metrics viewable in the desktop application.

Previous ArticleBudBlockz looks promising in Presale; XRP scores a victory in its SEC caseNext ArticleDogecoin (DOGE) rises by 20%: Is it the start of a bull rally? 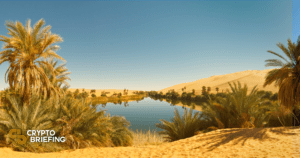 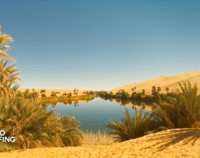